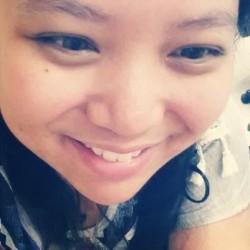 The Scandalous Adventures of the Sister of the Bride
Victoria Alexander 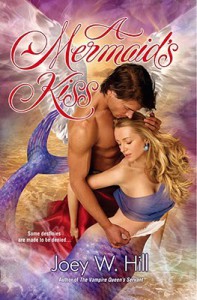 This story is pretty tough for me to review. At this time, I do not want to give out a summary of the story and I will just go ahead and give my thoughts. The story starts, innocently enough with a mermaid, Anna rescuing an angel falling from the sky. Apparently, this angel, Jonah was wounded in a war between Angels and Dark Ones that has been going on for centuries. Wounded and unable to fly, Anna saves him and with his direction, brought him to an underwater cavern that has magical properties. At this point, Jonah asks Anna to perform joining magic to help revive him. This is where the erotic part of the book kicks in. They do this joining magic all throughout the book and it seemed like both of them, Anna especially, cannot keep their hands off of each other.

I had a hard time swallowing some of the aspects of this book. Yes, sex is normal and yes, it is a way to procreate but an angel having sex is just too much for me to take. Another thing that bothered me while reading this book is the obvious parallels of The Little Mermaid. For the life of me, I just kept thinking about the Disney version and couldn't focus on the adult story but the children's version.

We also meet Mina, a witch (half mermaid half dark one) that is sort of a guardian to Anna. This witch basically resembles a skinny and young Ursula that is not out to take over the ocean. So yes, she does had the octopus legs with half of her upper body scarred/ugly/deformed. She is the one who directs Jonah and Anna to go inland to the Dessert Crossroads in Nevada where Jonah will find help and answers.

The third thing that bothered me is that this mermaid turned into a PIXIE!! I thought this was too much for a fantasy for me. Yes, I am reading fantasy but never did I read about a mermaid turning into a pixie! Sheesh. This could have been omitted.

The fourth thing that I could not agree upon was how Anna was such a martyr. While Jonah was sulking and grumbling about how he is not used to being human (Mina turned him human by day and angel by night so the dark ones and the angels couldn't find him), she was doing all the work. For an angel, there were some parts int he book that I thought was so uncharacteristic of an angel. In fact, he was a jerk sometimes and I couldn't believe Anna fell for him.

Fortunately, he redeems himself by the end of the book by giving himself over to the dark ones in exchange for Anna's life and with a stand-off between him and the angels, headed by Lucifer. In this book, Lucifer is in charge of Hell but he is not a fallen angel per se and not a devil as we know it. So, Anna and Jonah have their HEA.

Two characters mentioned in this story is a peek Mina and David (a human-born angel and part of Jonah's legion) romance. Book #2 of this series is A Witch's Beauty. I am still debating weather I am going to read it.